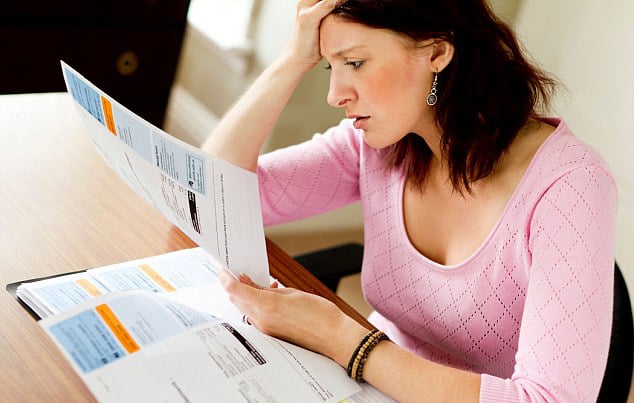 Once again a number of accommodation providers have been in contact with Accomnews regarding receiving invoices for unauthorised website and advertising listings.

The invoices have been sent for websites under the names of Accommodation Australia, AccommodationQLD, AccommodationVIC and Special Days. The websites are up and running and merely provide an image and brief description (usually copied from the hotel/motel or resort’s own website) and make no attempt to take bookings.

Special Days P/L is a privately held company based in Oxenford, Queensland with Amanda Stitchbury as its director. It also appears to have an office in Sydney.

The procedure is to issue what is known as a pro forma invoice and many countries have banned or placed severe restrictions on the use of these, especially where such an invoice is used to seek payment for unsolicited goods. The use of pro forma invoices is not restricted in Australia.

New Zealand in particular is heavy on such activities. One James Burns pleaded guilty in the Wellington High Court recently admitting his part in a false invoicing scam that sold advertising in magazines that were either never printed or the number printed and circulated was exaggerated. The scam netted more than $1 million.

In another case, a woman was convicted after she had allegedly fleeced small businesses in a “sophisticated” fake invoicing scheme that used forged documents made in India. Sonia Klair, who is now living in Australia, set up NZ Look, an Internet-based directory where consumers could look up products and services. The company began sending out documents that falsely told the recipient that they already had listings with NZ Look and invited them to sign on for another term. The customers contacted were from a database that originally belonged to NBO, a similar business previously run by Klair and her then-husband. From early 2010, Klair used forged documents made in India in an attempt to convince businesses they had previously signed on for NZ Look’s services.

What Special Days P/L is doing is not contrary to Australian law, however, despite it using similar tactics.