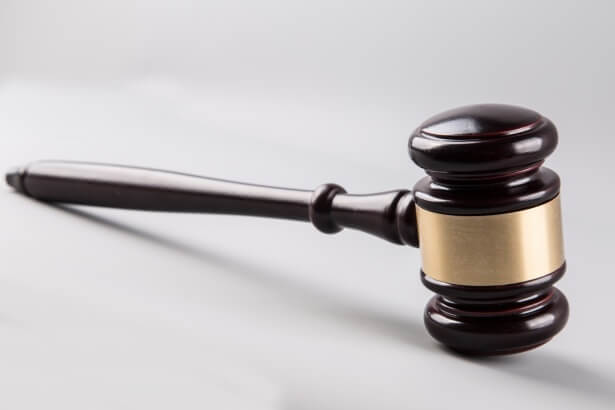 Governments create laws.  Courts and tribunals interpret those laws when they make decisions on disputes.  We all then rely on those interpretations as gospel in terms of what the legislation actually means.

Industry always holds its breath when what has been a long-standing practice or assumption is appealed. Higher authorities can overturn the decisions of lower ones. Take the deck dispute that went all the way to the High Court, with opposing decisions along the way.

The other recent example was the decision on the timing for commencement of proceedings for recovery of body corporate debts.  A lower court interpreted a time frame that no one had operated by, but that was overturned on appeal.

The whole argument about short-term letting in Queensland strata law hinges on section 180(3) of the BCCM Act.  Adjudicators have been very consistent in their interpretation of that so far as it relates to whether short-term letting is a residential use.  We wrote about that previously here.

The Queensland Civil and Administrative Tribunal (QCAT), which is where adjudicators’ rulings get appealed, has now conclusively determined whether the interpretation adopted by adjudicators has been right.

The legal position has not changed from when we first wrote about this issue, but there is some more meat on the legal bones as to why that remains so.

The QCAT matter was an appeal by a body corporate about a decision made by an adjudicator in Hilton Park.  That decision was consistent with previous rulings that said a body corporate could do nothing to restrict short-term letting under its by-laws.

The body corporate’s arguments were relatively novel, which makes the decision all the more interesting.

The body corporate argued that the use letting of a lot (be that for short or long term) was a commercial purpose, not a residential one. If that was the case, the body corporate was not prevented from being able to regulate the use of the lot in terms of having a minimum length of tenancy (which was proposed as six months, which therefore killed off any short-term letting).

For us there are some key takeaways:-

Why refer to the ‘type’ of letting if there is only one type?

The member referred back to parliamentary intent when the BCCM Act and the related Modules were created.

Short term letting is not restricted under the Standard Module.

There is a misconception that the Standard Module is for permanent occupation style accommodation only.

The Explanatory Note for the introduction of the Standard Module provides that:-

‘The policy objective of the Body Corporate and Community Management (Standard Module) Regulation 2008 (the new Standard Module) is to provide management processes for predominantly owner-occupied schemes and schemes which are a mix of permanent residential and holiday letting.’

There is no validity to the argument that being regulated by the Standard Module means that short-term letting can be restricted or is prohibited.

The Commercial Module applies where the lots in the scheme are predominantly commercial lots, which means a lot which is:-

So the government has seemingly referenced that the intentions for ‘commercial’ are retail or industrial-type purposes (which would also include office use) but that residential lots can be let for both short and long-term purposes.

Holiday letting is a ‘dealing’ with a lot

When someone lets their unit, whether short or long term, they generally give away exclusive possession of it for the period of the tenancy.

Section 180(4) prevents a by-law from preventing or restricting a dealing with a lot.

The grant of a lease (be it for one day or 12 months) is a dealing.  The BCCM Act prevents a body corporate from interfering with that dealing – in which setting a minimum length of tenancy in place would be.

Like it or not, the only place these issues regarding short-term letting can be resolved is with the local authority and their planning rules.

You can read the decision here.

Complete the form below to enquire about HiRUM products and services!

From PAMDA to POA – A Summary For Management Rights Owners