Travellers refuse to book accommodation if images are poor quality 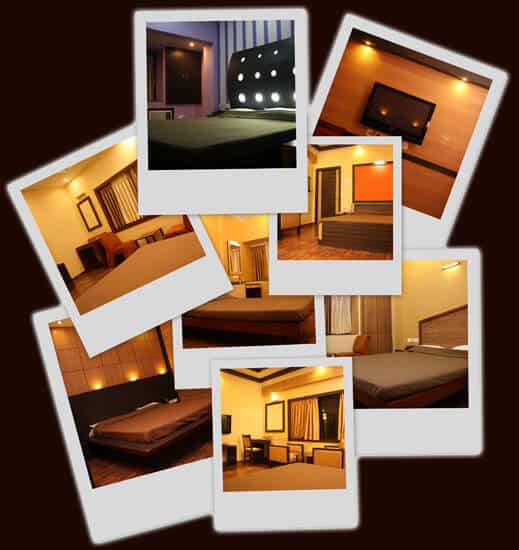 A recent study by hotel app provider Eviivo was undertaken to test the theory of whether travellers are actually influenced by the quality of images accommodation providers add on their website.

The concept of the study undertaken was to take an image of the same property twice, but edit the lighting and the angle the image was taken on one of the photos. Below are a few images that were used for this study:

Another interesting result that was found in the study, is 61% of people thought the two images were taken years apart rather than just a few minutes.

Participants were also asked how much they would pay to stay at the properties. Based on the before and after, the difference was $80 and $180.

Based on this study whether the quality of images affect the travellers booking choice, it is estimated accommodation providers lose anywhere between $50,000 to $4 million a year in bookings. To avoid a loss in bookings and perhaps increase your bookings, consider reviewing your current photos.